On this rainy Wednesday in Addis,  as I was sitting in my temporary little office in a high-rise overlooking the city (where a guy comes by every so often with fresh coffee! not quite like my days of unlimited Starbucks and diet Coke at BigLaw, but I’ll take it), I was thinking about another rainy day a year ago. I worked from home, as it was Willa’s due date, and timed my contractions (three-four minutes apart, but not painful) in between writing emails.

(I even remember what I was working on that day: a position description for a new local capacity development coordinator. I remember thinking, what a fun job this would be. And here I am a year later, doing just that, as a part-time consultant. Life is so good.)

Back to last year: by dinner time, I was pretty uncomfortable, but craving protein. I cooked some delicious spaghetti with meat sauce, with a big salad and garlic bread on the side. I even poured myself a small glass of wine, hoping it would relax me and stop the so-called Braxton-Hicks contractions. I called my midwife, who reassured me that there was no way I was in active labor if I was walking, talking and cooking (she’d just seen me that morning to monitor the contractions). A couple of hours later I got into the bathtub to try and ease the contractions a bit, but they only got more frequent. Dan begged me to call the midwife back, and I did. She asked how often I was having contractions, and I told her “well, I’m having one right now.” She said she was pretty certain that I would not go into labor just yet if I was talking normally, but that she would be happy to meet me at the hospital if I wanted to be checked. I said that would be a good idea. We drove through rainy streets to downtown Pretoria, and it was the most uncomfortable I’ve ever been. By the time we arrived at the hospital I was almost ready to deliver. It all happened too quickly for me to even ask for pain medication or call my OB/GYN to tell her I wouldn’t be needing an induction. After the birth, Dan went to fill out paperwork with the hospital records people so that we could rush the birth certificate. My wonderful midwives made me a pot of rooibos tea. I quietly sipped my tea while I nursed Willa in the comfortable king-sized hospital bed. It was a truly great experience.

Meeting your second kid is funny. You’re already used to being a parent, so that part is obviously not new. The weird part is having this total stranger join your family (so I guess this would be the same for your third kid, etc.), and you wonder for a second how long it will take you to get to know this person. You’re already fiercely dedicated to one child, and you can’t imagine loving anyone else as much as you love her. And then… I don’t know. It’s not necessarily an immediate bond, but it might as well be. I couldn’t sleep that first night because I just wanted to watch Willa and make sure she was okay. When we got home the next day, Charlotte was so happy to meet her sister. (Charlotte’s so independent and self-confident that it took several months for her to show any signs of sibling rivalry.) But having two is definitely a lot harder than having one, especially when they are so young. As cute as babies are, I’m relieved that they aren’t babies forever. Happy Birthday to Willa, and to all of us who survived the past year. 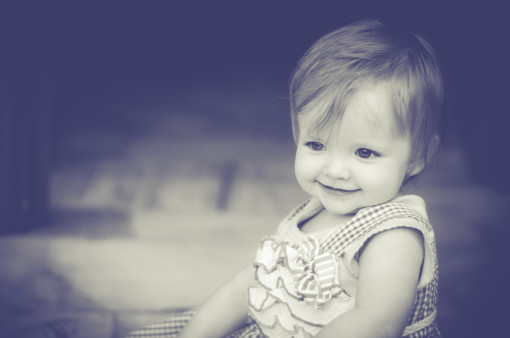 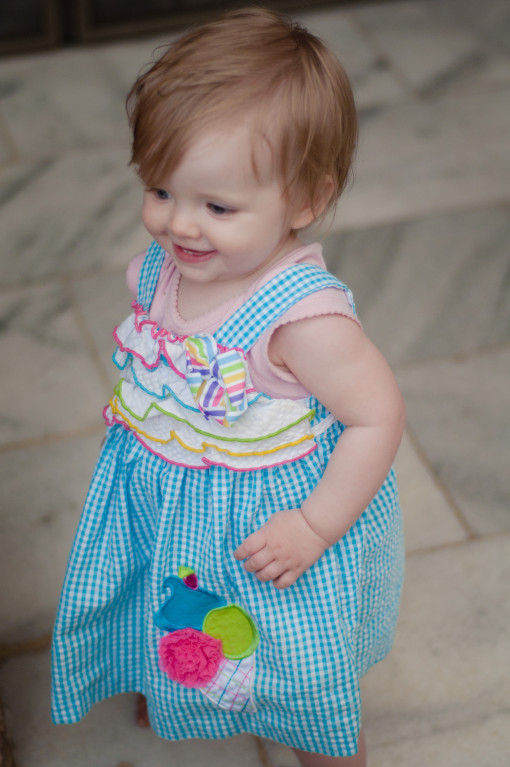