Unlike most librarians and lovers of research, I never had much interest in genealogy. I assumed that my family tree, like most American families of European descent, was a hodgepodge of different European immigrant ancestors–in my case, mostly British (how boring).

That all changed in 2007, when I accompanied my parents for a few days on their R&R. They had planned a golf vacation through Ireland and Scotland, and I joined for the Ireland non-golfing part. I’d been to Dublin before, so we decided to drive around the countryside, stay at B&Bs and drink at pubs. It was a perfect long weekend. 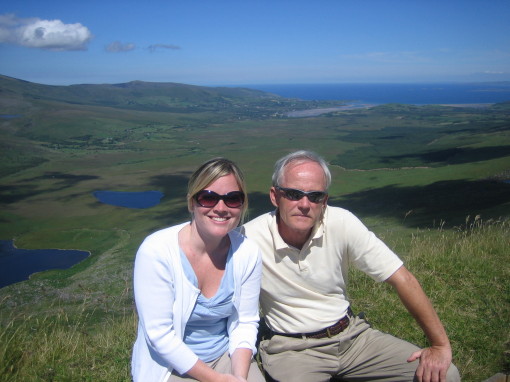 Just before they dropped me off at the airport, I was telling them how much I enjoyed seeing the country and how I had this vague sense of belonging, knowing that I had Irish ancestors and seeing so many people in Ireland who looked a lot like me. I said that I was thinking about doing some research into this side of the family, and my dad revealed that my grandmother Hazel was in the Daughters of the American Revolution. Having watched all seven seasons of Gilmore Girls, this fact really piqued my interest. I spent the next 6 months glued to ancestry.com (oh, life before kids!). My sister and I joined the DAR (she also wanted to be Rory Gilmore), and we even found some Mayflower ancestors in our tree. (They say there are about 10 million Americans who are descended from a Mayflower passenger, but until the Internet, it was tricky to trace the lineage unless you had mad research skills.) One of our ancestors actually fell off the Mayflower during the voyage. I think this explains both my clumsiness and my tenacity. Amazing to think that if he hadn’t survived the fall, Alec Baldwin and I wouldn’t be around. But neither would Sarah Palin or George W. Bush, so…

It’s interesting to see how certain genes are expressed in my kids. I was browsing a photo album my family put together and it was suddenly clear where Willa gets her funny closed-lipped smile: 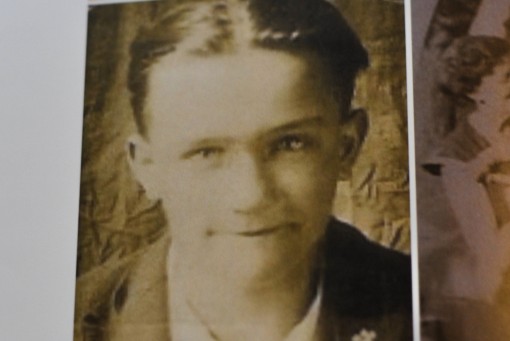 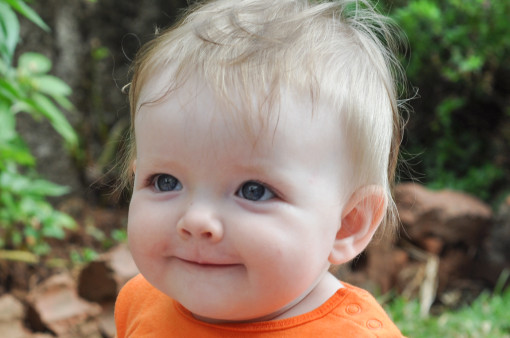 My grandpa Bill was born 107 years ago and died in the late 1950s, but in some small way lives on in Willa. This kind of discovery makes genealogy seem pretty cool.